This talk is for the blissfully ignorant or for those whose hubris threatens to burn them up in the sun. That is, it’s for people who are new to Django and see testing as a thing they’ll get around to eventually, and/or people who have been using Django for a while but have yet to believe in the magic of testing.

It’s too late to save myself; let me save you dear pumpkins. It’s not too late. 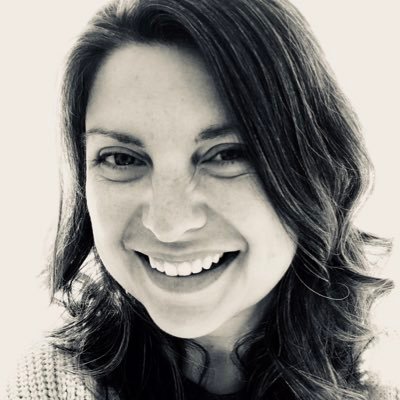 Melanie is a creator, tinkerer, and prisoner of hope (h/t Cornel West). She peddles happiness at FiveUpApp.com and has been known to engage in high-fivery. (Especially windmill high-fives.)

Melanie has been learning Python and Django for a handful of years and doesn’t plan to stop. She is an organizer with PyLadies San Diego, the San Diego Python User Group, and Django Girls San Diego. She loves helping people get their feet wet in programming and helping promote diversity in tech. She’s a mental health advocate, an anti-racism activist, and a chocolate enthusiast.

Melanie believes in kindness, Ben and Jerry’s Salted Carmel Core ice cream, and spunk. And you.