Containerizing your development environment makes it easy to acquire dependencies and ramp up new developers quickly, but getting your tools to play nicely can be a big challenge to overcome. In this talk we will walk through how to quickly get up and running with a fully functional containerized development environment for a Django + React + PostgreSQL application using Visual Studio Code and the Remote-Containers extension. We’ll cover how to edit, run, debug, format, and test code inside of the container and cover key differences between development and production configurations. 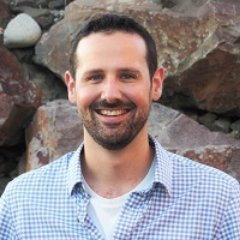