We’re thrilled to announce our first keynote speaker for DjangoCon US 2019: Amber Brown! 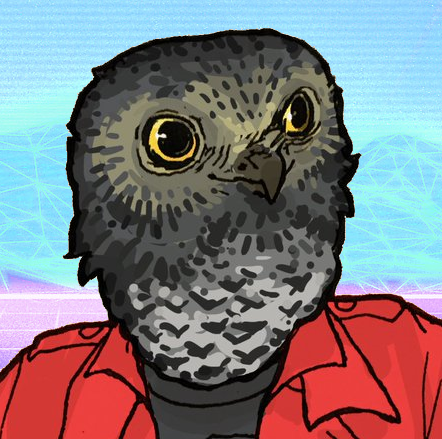 Amber Brown, also known as HawkOwl, is the release manager and a core developer of the Twisted networking framework since 2013. She lives in Melbourne, Australia, and enjoys sci-fi, video games, and restoring 1980s typewriters. Previously, she’s spoken at conferences like Django Under The Hood, PyCon US, PyCon AU, and EuroPython. You can find her Tweeting at @hawkieowl.

Her talk is called The Natural State of Computers. Asynchronicity is coming to Django. Why is this such a big deal, and what problems does it solve? By looking at the problem domain of Django and Python, we can separate the problems into ones that utilising asynchronous techniques makes easier, and the ones that it makes harder, and learn how to tell when this is the case.